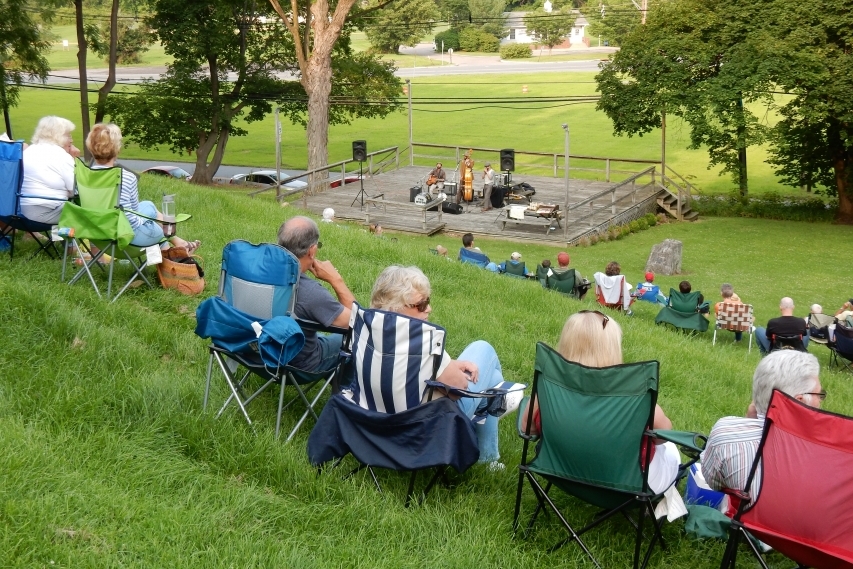 The annual Shippen Manor Lawn Concert Series kicks off Sunday, June 16, 2019, with The Lost Ramblers before continuing for the next 11 Sundays with free shows that run the gamut from Country to Celtic to Classic Rock to Dark Cabaret.

Presented by the Warren County Cultural & Heritage Division of Land Preservation, the June and July concerts are 6-8 p.m. while the August and September concerts are 5-7 p.m.

All are held on the lawn in front of Warren County’s Shippen Manor Museum, just one block west of the traffic light on Route 31 at 8 Belvidere Ave., Oxford.

The Lost Ramblers have performed regionally and nationally for over 30 years, playing authentic Appalachian acoustic music that runs the gamut from bluegrass and gospel, to swing, Irish and old-timey music. The Ramblers are also founders of the Pocono Bluegrass and Folk Society that presents regular stage shows and jam sessions at the Elks Lodge in East Stroudsburg.

The free concerts are presented by the Warren County Cultural & Heritage Division of Land Preservation, supported by the Warren County Board of Chosen Freeholders, and funded in part by the New Jersey State Council on the Arts, a partner agency of the National Endowment for the Arts. The lawn at Shippen Manor is reasonably accessible and accessible lavatories are available. For further information please call (908) 453-4381. The 711 relay system may also be used. 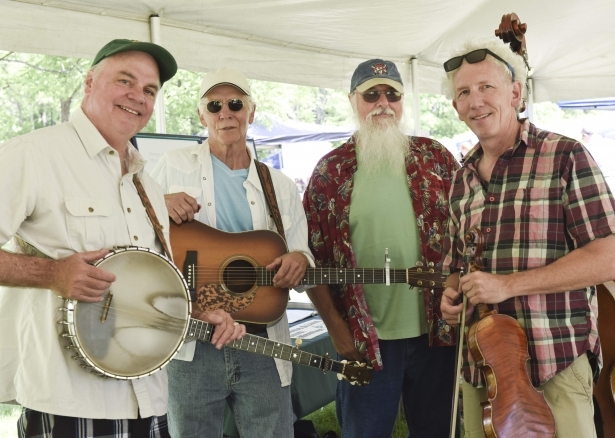 Shippen Manor launches this summer's Lawn Concerts series with The Lost Ramblers. Relax on the lawn at Shippen with the authentic Appalachian acoustic sounds as the Ramblers offer high-energy, foot-tapping beats, tight harmonies, and a repertoire that is as entertaining as it is eclectic. Running the gamut from bluegrass and gospel, to swing, Irish, and favorite old-timey music, The Lost Ramblers put on a fun and entertaining show for the whole family. 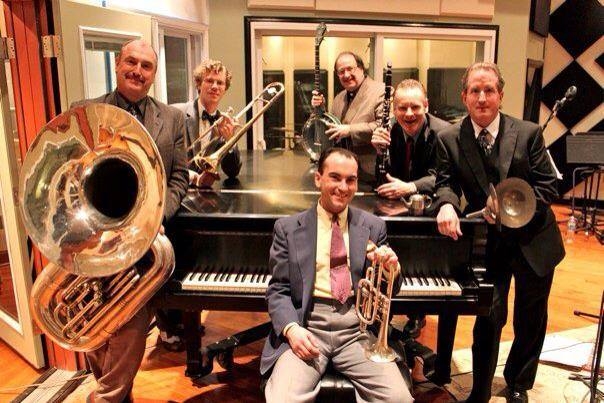 Cirotti and Alexander + Noble Blood is a duo of friends and pickers with a mutual love of American roots music, playing an eclectic array of both original and cover material spanning decades.

Founded in 1981 by three high school friends, Zaire started as an acoustic trio, playing classic rock at local bars, restaurants and festivals with an emphasis on strong 3-part harmonies before going their separate ways. Regrouping in 2007, they’ve enjoyed playing at new venues in New Jersey as well as the Lehigh Valley, PA area to receptive audiences that appreciate the music and harmonies they capture. Bring lawn chairs or a blanket, pack a picnic if you like, and listen to classic rock favorites from The Eagles, Tom Petty, Crosby, Stills & Nash, Radiohead, Stevie Ray Vaughn and more as performed by Zaire.

Moss Henry & The Bryophytes is an amalgam of veteran musicians with diverse musical backgrounds who have converged around the axis of country roots. No contemporary country/pop here. 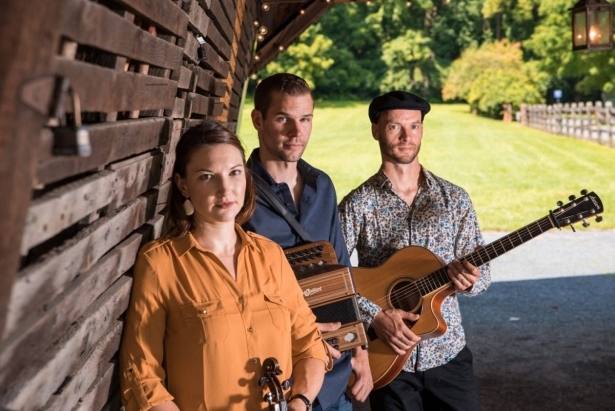 Poor Man's Gambit is a trio of traditional artists comprised of Corey Purcell (button accordion, cittern, vocals, bodhran, dance), Federico Betti (guitar, fiddle), and Deirdre Lockman (fiddle, vocals, dance). Building on their roots as traditional Irish musicians, the trio's repertoire is also influenced by traditional music of other cultures including France, Scotland, England, and America, some of which can be heard on their latest release 'Kind Providence' along with several original tunes. Bring lawn chairs or a blanket, pack a picnic if you like, and relax and enjoy!

Kinderhook plays a unique blend of original music mixed in with their own takes on classic cover songs. Bring a lawn chair or blanket and a picnic basket if you'd like to enjoy the free concert.

Pyrenesia is a gypsy-swing-jazz-folk quartet based in the beautiful river town Lambertville, NJ. 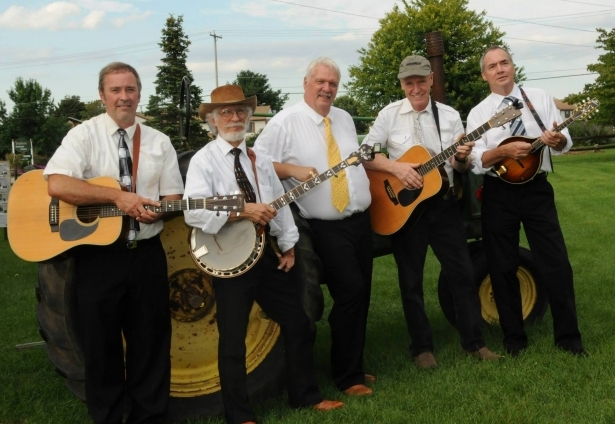 StoneHearth Bluegrass Band plays traditional bluegrass but has been known to put a bluegrass style on hits by Simon and Garfunkle, The Drifters, The Everly Brothers and even The Beatles. They were one of about 80 acts selected from 700 to perform in the program Music Under the City, playing at various subway stations throughout New York City, with the biggest night playing under Madison Square Garden the same night the Country Music Awards were held there. Bring a lawn chair or blanket and enjoy the show! 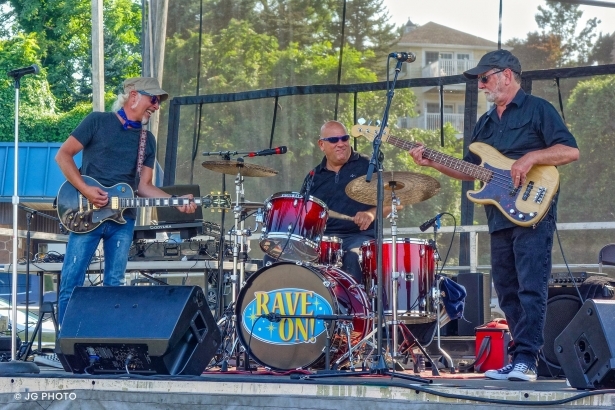 RAVE ON! features the music of Buddy Holly and Roy Orbison, the timeless sounds that inspired The Beatles, Bob Dylan, Bruce Springsteen, and The Rolling Stones, to name a few, and continues to influence a countless number of today’s artists. Bring lawn chairs or a blanket, and pack a picnic if you like. 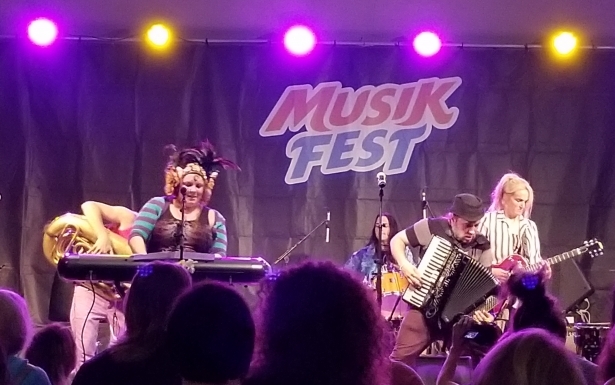 This accordion-led ensemble hailing from Bethlehem, PA, adds keyboards, guitar/banjo, drums, and tuba as it boasts a wide variety of musical backgrounds and a diverse array of influences. EGRESS crafts intricately arranged audible cocktails which will be sure to make you move. Together they form a tapestry of worldly influences and an alchemy of sounds modern and past, familiar and forgotten. Fresh off their appearance at MusikFest in Bethlehem, see them at Shippen! 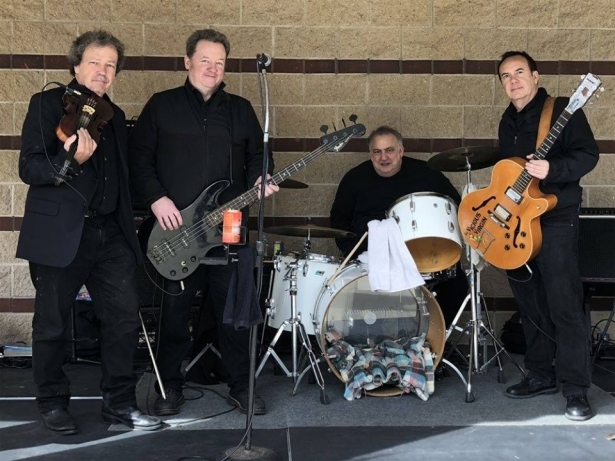 Paddy and the Pale Boys play the traditional songs and music of Ireland and Scotland. Hard-charging with the urgency of a drowning man's last gasp for air.