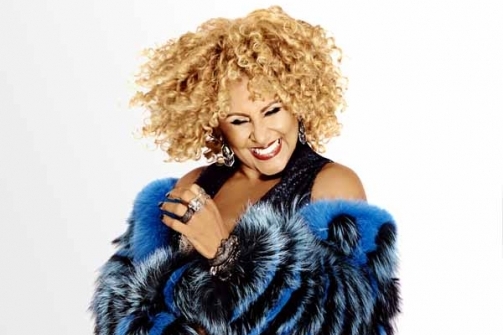 She's the voice that helped launch a hundred hits: the No. 1 "He’s a Rebel", "(Today I Met) the Boy I’m Gonna Marry", "He’s Sure the Boy I Love" and "Christmas (Baby Please Come Home)" - all of which she sang for the legendary producer Phil Spector during the glory days of the girl-group era - as well as countless songs she sang backup on for artists like Sam Cooke, Elvis Presley, Dionne Warwick, Cher and Aretha Franklin. She also toured the country as a member of Bob. B. Soxx and the Blue Jeans and had a regular spot on the TV show Shindig, where she crossed paths with such legends as Marvin Gaye, Ray Charles and the Supremes.

The Academy Award is also part of Darlene Love’s illustrious life. The recent film “Twenty Feet from Stardom” that prominently features Darlene, landed the Academy award in 2013. When Darlene went on stage to be greeted with the Oscar on behalf of all the film participants, she burst into song and won a standing ovation from the Academy audience led by the wildly applauding Bill Murray. Soon after this, it was announced by Oprah Winfrey that a film on Darlene’s life was in production and will star Toni Braxton as a young Darlene Love.  Darlene is currently working on a new CD being produced by Stevie Van Zandt. Steve wrote a special song for her, “All Alone Christmas,” which Darlene sang on screen in Home Alone 2 – a holiday TV favorite every year.

Rolling Stone Magazine has proclaimed Darlene Love to be "one of the greatest singers of all time" and that certainly rings true, but perhaps Paul Shaffer says it even more concisely: "Darlene Love is Rock N’ Roll!" In 2011, Darlene Love was inducted into the Rock and Roll Hall of Fame.

Tickets for Darlene Love are $49.50 Orchestra and $45.00 Mezzanine for seats in advance. As with all concerts, January music fest and special events ticket prices increase $5.00 on the day of the performance. The performance will be held in the Sitnik Theatre of the Lackland Performing Arts Center, in residency on the Campus of Centenary University at 715 Grand Avenue, Hackettstown, NJ.

For more information regarding any of the 2019-20 series of events, visit www.centenarystageco.org or call the box office at 908-979-0900. The Centenary Stage Company box office is located in the Lackland Performing Arts Center at 715 Grand Ave., Hackettstown, NJ, and is open Monday through Friday from 1-5 p.m. and two hours prior to every event. Centenary Stage Company can also be found across social media platforms; Facebook, Instagram & Twitter. Like and follow to receive the latest in CSC news and special offers. 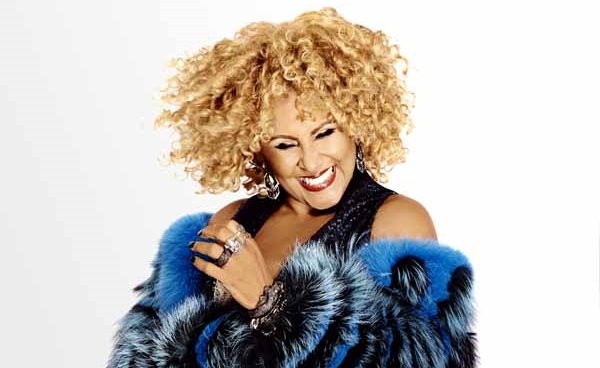